Nissan has confirmed that the new X-Trail originally planned for its Sunderland plant will instead be made in Japan. 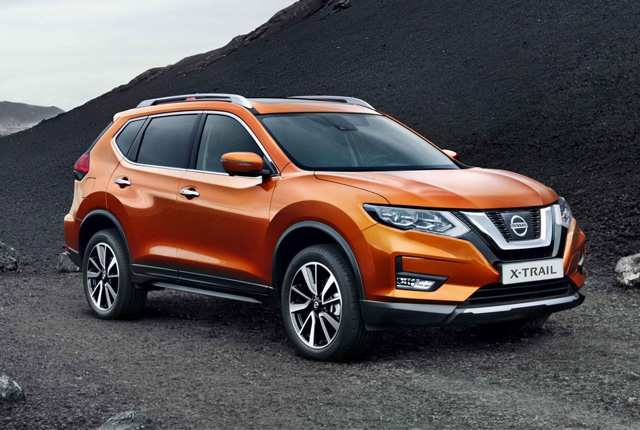 In a letter to workers, it said continued Brexit uncertainty is not helping firms to “plan for the future”.

In 2016, the carmaker said it would build the new model in the UK after “assurances” from the government.

Unions described the news as “disappointing” and said they were “seriously concerned”.

The government said Nissan’s decision was “a blow to the sector” but that no jobs would go as a result.

Nissan has made cars at Sunderland since 1986 and employs almost 7,000 people.

Commenting on its decision, Nissan also said that since 2016 “the environment for the car industry in Europe has changed dramatically”, including “changing emissions regulations”.

As a result, sales of new diesel cars in the UK tumbled by 30% in 2018, according to the Society of Motor Manufacturers and Traders.

Mr de Ficchy, said: “Nissan is investing heavily in new technologies and powertrains for the next generation of vehicles in our Sunderland plant.

“To support this, we are taking advantage of our global assets, and with X-Trail already manufactured in Japan, we can reduce our upfront investment costs.”

Mr de Ficchy said the news would be “disappointing” to its UK team and partners, but that the workforce in Sunderland had the company’s “full confidence”.

Business Secretary Greg Clark said: “Nissan’s announcement is a blow to the sector and the region, as this was to be a further significant expansion of the site and the workforce.

Production of the Qashqai – the best-selling crossover vehicle in Europe – makes up the majority of the current work at Sunderland.

There had been concerns that Nissan – part-owned by France’s Renault – could move production to France in future to avoid any post-Brexit EU tariffs.

But when the X-Trail investment was initially announced, Nissan said hundreds of jobs would be created at the Sunderland plant.

It sparked questions over whether a deal between the carmaker and the government had been struck, although ministers insisted that no “financial compensation” had been offered.