Desperate To Be The Boss? Businesses You Can Start Tomorrow

How did some of the country’s most successful and wealthy people get rich? Did they study for PhDs, making sure they knew all of the ins-and-outs of their profession? Or did they just find something that people wanted, no matter what it was, and start selling it? 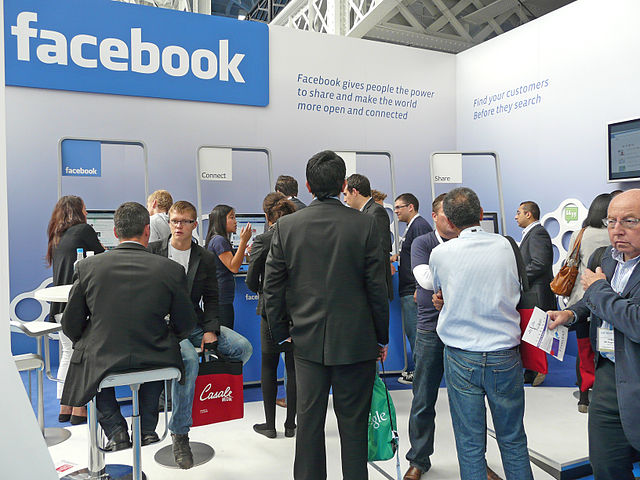 For the vast majority of successful people, it was the latter. Take the guy who founded the personalised card company, Moonpig. Here’s a man who discovered that the market wanted something – cards with personalised messages – and then went about building a business around that very concept. There was no sophisticated technology to make it happen – at least while he was starting up – just a vision of what could be achieved and what customers wanted. Now the company is worth more than a billion dollars, from a very simple concept.

It begs the question, therefore, what businesses can people start tomorrow?

With so many people now out of the labor force – at least according to official figures – there’s a lot of demand for people who can help other people get a leg up. Step up the networking specialists. The purpose of these people is to give their clients opportunities to meet people in business and hopefully find somebody willing to offer them work or buy their product. It’s easy to put on these “mixing” events: just put on some food and organize for a speaker to attend, and there you have it, a fully fledged social event.

Make money on the night by charging an admission fee at the door, and offer discounts to people who bring business cards to encourage people to share their marketing material with each other.

You don’t need a fancy education or a lot of training to start a coffee shop, just a suitable premises or even a street vending van. The key to a great coffee shop isn’t so much in the coffee itself, but in the coffee shop marketing and the ambiance. The trick with a coffee shop is to remember that people aren’t really paying for the coffee at all, they’re renting a table in public so that they can chat with their friends, do work and meet with business colleagues at a neutral location. With this in mind, coffee shops need to be able to host as wide a group of people as possible.

Graffiti removal is big business right now, and with it paying between $150 and $300 per job, the money isn’t bad either. The vast majority of graffiti removal experts run their own businesses and deal with customers on a one-to-one basis. The going rate for most businesses is around $50 an hour for longer, more difficult jobs, which covers the cost of the removal chemicals, as well as providing a healthy wage to yourself or your staff. It’s worth pointing out, however, that you’ll be working with some rather nasty chemicals, to make sure you stick to the federal regulations on which chemicals to use. As long as you have a vehicle to transport you to job sites, as well as a couple of hundred dollars for equipment sitting in the bank, you’re ready to go.

Jaguar Land Rover (JLR) has reported a quarterly profit after seeing a big boost to sales in China. The...

The economy developed significantly better than expected at the beginning of the year. However, for the...