Even though they barely command a sentence in mainstream media, concerns over the growing population and decreasing food supply are topics that are beginning to crease people’s lips. To put it as bluntly as possible: there isn’t enough food to feed everyone on the planet, a fact that is only worsening with every second, every minute, every hour and every day. By the year 2050, it is projected that we, as a species, will need to produce no less than 50% more food. That’s because the population is expected to break nine billion hungry people. To drop a terrifying cherry onto this panic-filled cake, the changes in the climate could reduce crop yields by a quarter. 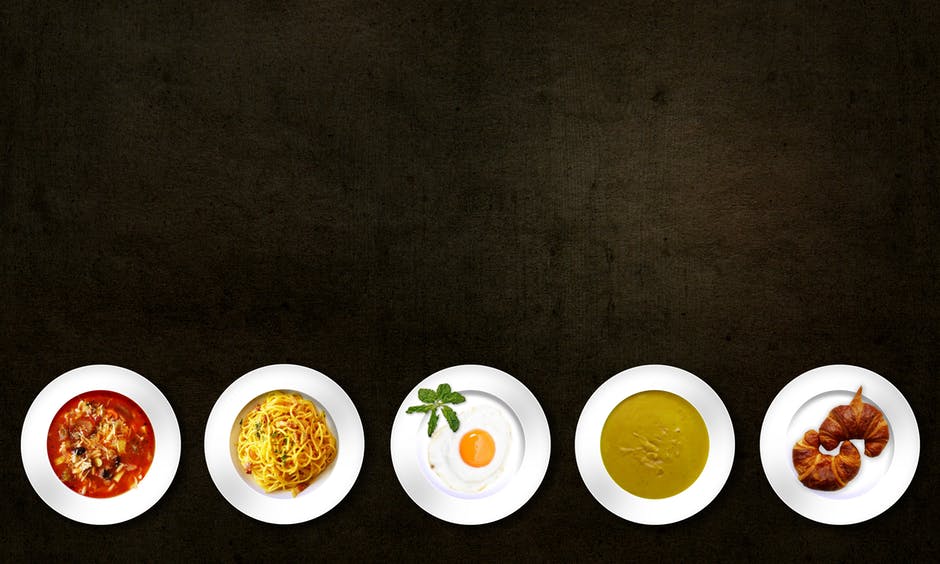 Yet, despite all this, hope is not lost. There is still a flickering light at the end of this gloomy tunnel and, if there is one thing we humans thrive off, it is hope. But it will take a conscious effort from us all. That includes you. Yeah, you. And here is exactly what you can do, right now.

40% of all food that is produced is wasted. 40% of the food we grow and make goes uneaten. That is a staggering figure. A frightening figure. If we narrow this down to American’s only – to better understand exactly what our individual impact can be like – if American’s wasted just 15% less food, there would be enough to feed an additional 25 million people. That’s massive, especially given that one-sixth of Americans live without a secure food supply. Just 15% would make a huuuge difference. So shop more instead of buying in bulk. Don’t be so naive about organic foods. Have a system so that you eat what’s in your fridge before it goes off. Freeze and eat leftovers. And see scraps as compost, not waste.

One of the biggest areas of concern is with fish supplies. For so many people around the word, seafood is their only source of protein. Yet the supplies are diminishing. Thankfully, there have been huge movements in this sector over the past decade. Aquacultural farming has proven a success and the Global Salmon Initiative is working to make all farms operated by the GSI certified so, if you are in this game, please proactively get your certification too. However, the key to success his is educating the consumer and teaching them how to eat fish responsibly. This is still an area that needs work, but a great place to start is with the Monterey Bay Aquarium Seafood Watch App. It is confusing at times, but it can help you understand what is short supply and what is safe to eat, while also teaching you why.

This may sound harsh (or it may sound like music to your ears), but we are sick of seeing ignorant vegans take the moral high ground and spew nonsense about how they are great for the environment because they knit their own granola or whatever. Fruit and veg are amazing alternatives to meat, especially beef, but only if they are sourced locally. Going to your supermarket and naively buying produce that has more than likely been grown on another continent is worse for the environment than eating beef. This fruit and veg are picked before it is ripe and then endures weeks on trucks, ships, trains, and planes before arriving at your local supermarket, by which time a ton of CO2 emissions have been released. That is why it’s so-so important to shop locally, which you can do easily by purchasing your groceries on FarmDrop, which sources all of its produce within a 150 miles radius of you. Fresh and earth-friendly. Surely that is what we want as consumers, and need as humans Surely.