Keeping Yourself Safe In The World Of Modern Politics

Modern politics is one of the most chaotic fields in the world, and this is largely thanks to people misusing the systems in place to make society fair. It can be almost impossible to know what information is true or being used to sway your decisions, with huge amounts of different low-quality media being produced all over the world. To help you out with this, this post will be exploring some of the best ways to keep yourself safe in this field, without having to put yourself through loads of work. 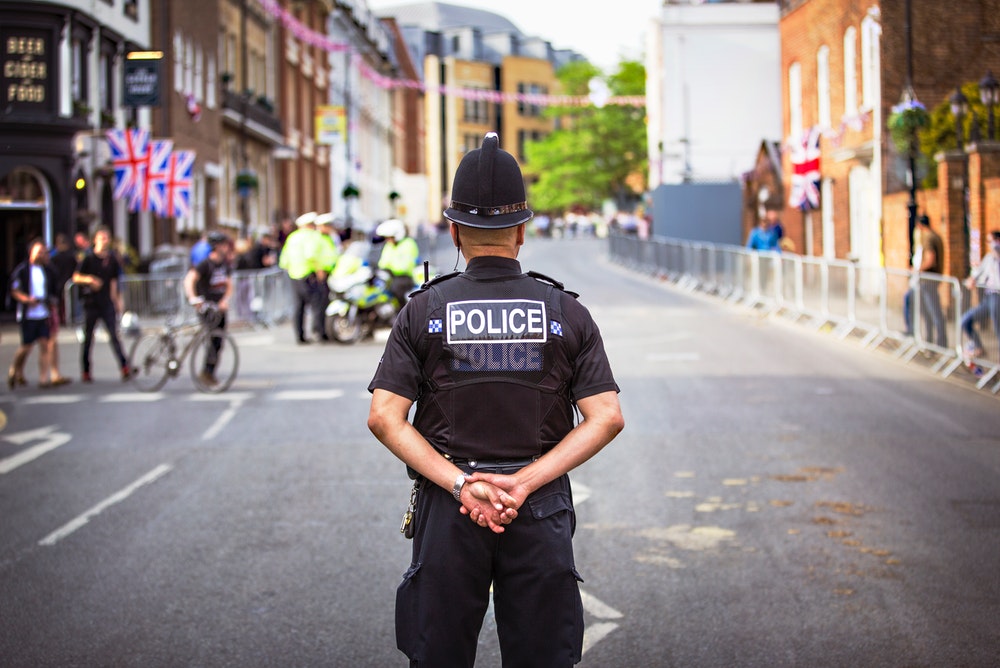 Clickbait: With social media being the place where a lot of people get their news, it’s only natural that companies would create articles which are simply designed to get clicks. Claiming that they have something you won’t believe or which defies what used to be possible, it can be easy to spot clickbait, as long as you know what to look for. In almost every case, this sort of issue comes with basic titles which offer something far grander than what they could possible provide.

Misinformation: Within clickbait articles, you will often find a lot of misinformation, with stories designed to discredit politicians with lies. The internet makes this problem, but it also helps to solve it. When you find an article which you are unsure about, searching the web for similar headlines will give you an idea of how many news sites have picked it up. Posts which stand alone are very rarely the sort of thing you want to be taken seriously, as they can often be simply untrue.

Manipulation: What exactly do people gain from sending fake news articles around, though? In most cases, this is done with the aim of spreading the agenda of a particular politician, all through smearing their opponents names. This sort of manipulation can be a challenge to combat, as it can create deep roots of mistrust for the people it is designed to hurt. This sort of tactic has been becoming more and more popular.

Shock: Finally, as the last part of this, misinformation only works if the story being shared is enough to shock people. Claiming that an individual has a history of neo-naziism, for example, will make a lot of people’s blood boil, even if it isn’t true. With some politicians, like Mike Crapo, it will be easy to see that claims like this are untrue. When someone has such a clean slate, you don’t need to worry, but some people can be harder to read, presenting a challenge to those who want the facts.

Hopefully, this post will help you to see where the world of politics has started to fall into chaos. Since the dawn of the internet, people have been misusing the tools at their disposal, and now its spread to this serious field. As time goes on, more tools will be produced to combat it for you. Until then, though, you might have to do a large part of the research for yourself, relying on tips from around the web to help you out.

Tagged as: most chaotic fields in the world World Of Modern Politics
RECOMMENDED POSTS