Alexa Is Coming To LG’s 2019 Tvs Starting This Month

Later this month, LG’s 2019 range of TVs in North America will be updated to support Alexa voice commands. Europe and Asia will have to wait a little bit longer. 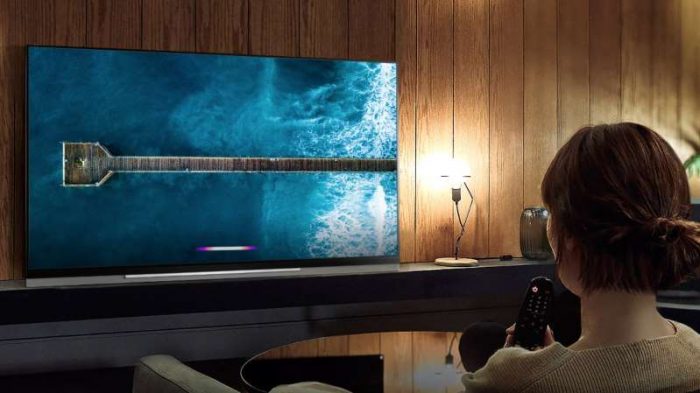 The addition of Amazon’s voice assistant feature was originally announced when the TVs were revealed back in January, and works via the Alexa app and the TV remote’s Amazon Prime Video button. You press the button, and then speak as you would to any other Alexa-equipped device. The TVs support Alexa skills and routines, and can be used to control other Alexa-compatible smart home devices.

This isn’t the first time LG TVs have supported Alexa in some form, but with last year’s models you needed an external Alexa smart speaker to use voice commands to control your TV. This year it’s built right into the TV itself, no external devices required. ThinQ AI TVs from LG’s UHD, NanoCell and OLED ranges are all supported. LG’s 2018 and 2019 TV ranges also support Google Assistant.

Although LG’s North American customers will get access to the new update this month, TV owners in Europe and Asia will have to wait a little longer. LG says these customers will be getting the update “in the coming weeks.” The Alexa update is headed to 14 countries in total; Austria, Australia, Canada, France, Germany, India, Ireland, Italy, Japan, Mexico, New Zealand, Spain, United Kingdom, and the United States.

Built-in Alexa support isn’t the only update coming to LG’s TVs. Later this year (LG doesn’t provide a firm date other than saying “mid-year”) the range will be updated with support for AirPlay 2 and HomeKit. The functionality will eventually mean you’ll be able to control your LG TV using Siri or the iOS Home app, and stream content from the Apple TV app.