Facebook will release new Portal devices in the fall of 2019. 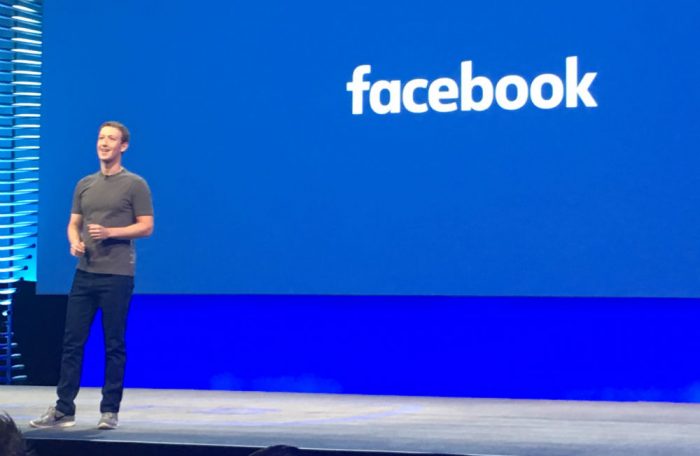 At Recode’s Code Conference in Scottsdale Arizona on Monday, Facebook’s head of AR and VR, Andrew Bosworth said that the embattled social networking giant planned to announce new form-factors of the video-chat device later this year, as the company leans into building physical hardware products.

Bosworth, who is known by the nickname “Boz,” wouldn’t disclose total sales of the Portal, which launched in October 2018 and lets users video-call their contacts and utilise other apps, but described them as “really good.” (Tech companies rarely reveal sales numbers of their products – especially relatively new and experimental ones.)

Its launch came as the company lurched from scandal to scandal, facing intense scrutiny on a number of fronts – including on privacy. As such, the creation of a gadget that lives in users’ homes and features always-on microphones and cameras struck many commentators as a tone-deaf step from the company. Howecer, the new teasing of new hardware indicates that Facebook is continuing to push forward with the concept.

Boz also said he believed the Portal has had a “really outsized impact” on the broader industry, citing other companies building smart speakers that are also now creating products with screens and cameras built into them.

What will the new Portal devices look like? We don’t know. But there have been rumours swirling for months that Facebook is looking at building a TV top-box device that will add video-chat functionality to customers’ existing televisions.