After a successful experiment with leather, HP is taking its natural material vibe to the next level with the new Envy Wood series. No, they haven’t exactly been carved out of redwood trees by artisan lumberjacks, but they do come with a “one-of-a-kind authentic wood inlay” on the palm rest. 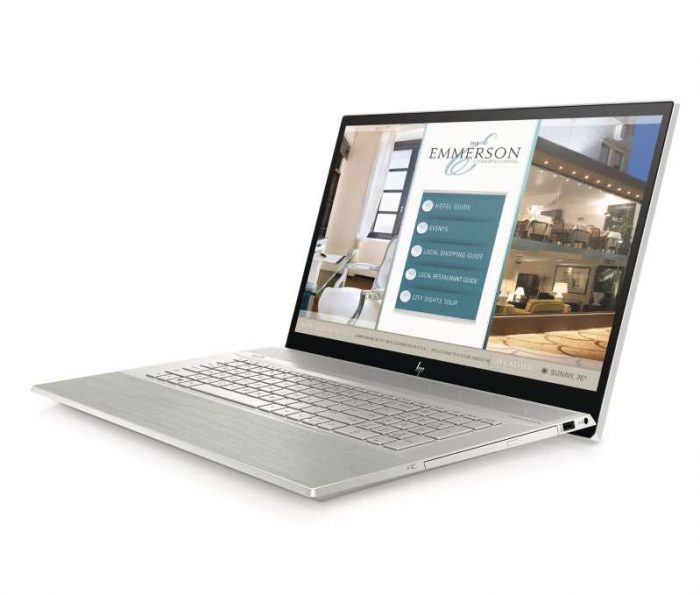 HP is decking out the Envy 13, Envy 17, Envy x360 13, and Envy x360 15 in the new timber-ish livery, which is available in “Nightfall Black with Natural Walnut,” “Ceramic White with White Birch,” and “Natural Silver with Pale Birch.”

Here’s the Envy 13 in Nightfall Black with Natural Walnut:

Here’s the Envy 17 in Natural Silver with Pale Birch (and rocking a disc drive — represent):

And here’s the Envy x360 13 in Ceramic White with White Birch:

HP says the wood grain patterns will vary between individual laptops, as you’d hope and expect.

Wood aside, these are pretty much the same machines as their fully metal predecessors, only now with options for unspecified “next-generation” Intel Core processors and 2nd-gen AMD Ryzen chips with Vega graphics.

The Envy Wood series is set to be available this autumn, just in time for the fall leaves. Pricing will be announced closer to the release. The Verge could not independently confirm reports that next year’s HP laptops will be constructed entirely out of beetle chitin.