Huawei has confirmed the launch date for its next flagship phone line. In a short teaser video posted to Twitter, the company says that the upcoming Mate 30 series will be unveiled in Munich, Germany on September 19th. The tagline for the event is “Rethink Possibilities.” 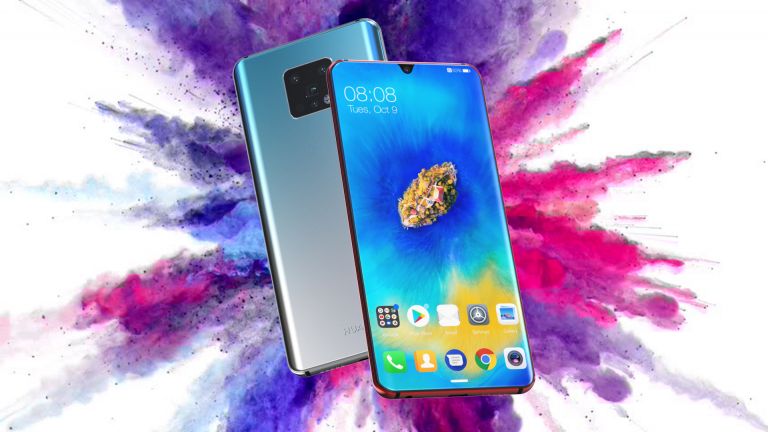 Huawei will indeed have had to rethink the possibilities of its Mate 30 phones — Google told The Verge that they won’t be allowed to ship with core Google services on board, as US companies are still banned from doing business with Huawei. We called the Mate 20 Pro “the best phone America can’t get” last year, but it would have been significantly less jealousy-inducing with that caveat.

As such, much of the attention at this launch will be focused on how Huawei manages to work around the Google-shaped hole in its software. The company has already been building out its own Play Store alternative, and is reportedly working on a mapping service API for third-party developers. Huawei also recently revealed its own operating system, HarmonyOS, but has downplayed its potential as an Android replacement for smartphones; the Mate 30 series will still likely be based on open-source Android.

Software aside, Huawei’s recent flagship phones have all had impressive hardware, and the Mate 30 Pro is likely to follow in that tradition. It should make use of the Kirin 990 processor, which Huawei is set to announce this week at the IFA trade show in Berlin. Unverified leaks indicate that the Mate 30 Pro will feature a large circular quad-camera module and a “waterfall” display with extreme curved edges.