Moto Z4 Leak Suggests It Could Bring Back The Headphone Jack

A leaked image of the unannounced Moto Z4 suggests that the phone could be the first flagship Moto Z device to have a headphone jack. Outside of the 3.5mm connector, the handset appears to support Motorola’s Moto Mod accessories — including the recently released 5G module — and has a teardrop-notched display along with a single camera on its rear. The image was posted to Twitter by Evan Blass. 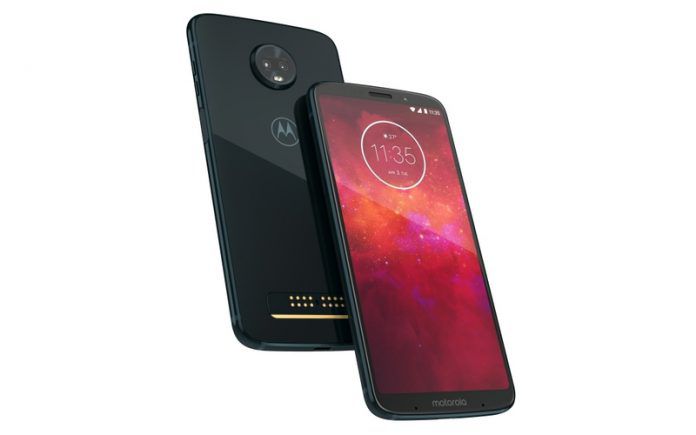 Motorola’s Moto Z lineup has had an on-off relationship with the headphone jack over the years, ever since the Moto Z generated controversy in 2016 by being one of the first phones to be released without one. After Motorola took the plunge, Apple followed suit later in the year with the iPhone 7. Apple is unlikely to follow the company’s lead again this year and bring back the jack, but we can dream.

It’s worth noting that these pre-release leaks aren’t always accurate. Back in 2017, a leaked render suggested that the Z2 Force would include a headphone jack, but this was absent when the phone was actually announced. Even the Moto Z Play lineup — previously the only Z devices to have headphone jacks — dropped the them with the third generation Z3 Play.

Blass didn’t share any pricing or a release date about the upcoming handset, but based on previous launches we might get our first look at the phone between June and August of this year.