Nikon has announced that it’s working on its next professional flagship camera, the D6, promising its “most advanced DSLR to date.” The company didn’t reveal any specs (other than a photo), but it’s bound to be a big leap ahead of the nearly four-year-old D5. Since then, sensor and processor technology have advanced drastically, so we can expect to see things like eye tracking on top of insane autofocus and shooting speeds. 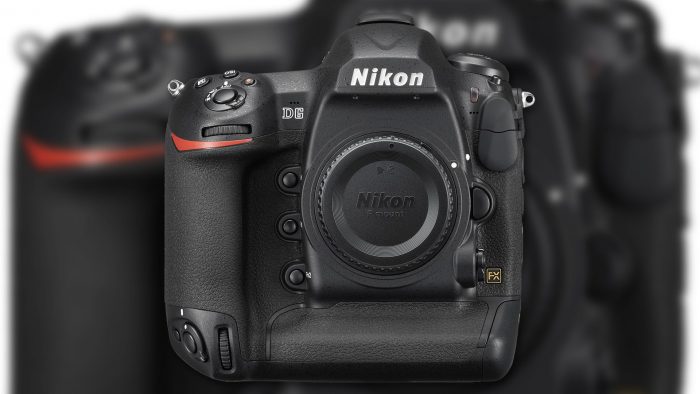 Mirrorless cameras still can’t top DSLR’s when it comes to shooting speeds and focus accuracy, so for mission-critical sports and news photography, the D6 is bound to be a hit. With the low-end and mid-range camera markets in a freefall, it’s also going to be a crucial camera for Nikon. The $6,000 D5 can shoot 20.8-megapixel photos at 12 fps with auto exposure and autofocus, so expect the D6 to top those numbers by a wide margin.

On top of the camera — which strongly resembles the D5 — Nikon will be hoping to sell a lot of expensive performance-oriented lenses and accessories for it, too. To that end, it’s also launching the AF-S Nikkor 120-300mm f/2.8E F mount super-telephoto zoom lens aimed at sports and wildlife photographers. As promised, Nikon also unveiled the Nikkor Z 24mm f/1.8S, a nice wide-angle prime for its mirrorless Z 6 and Z 7 cameras.