Trump: Google Should Be Probed Over China Treason Claim

President Trump has said his administration will look into alleged links between Google and China. 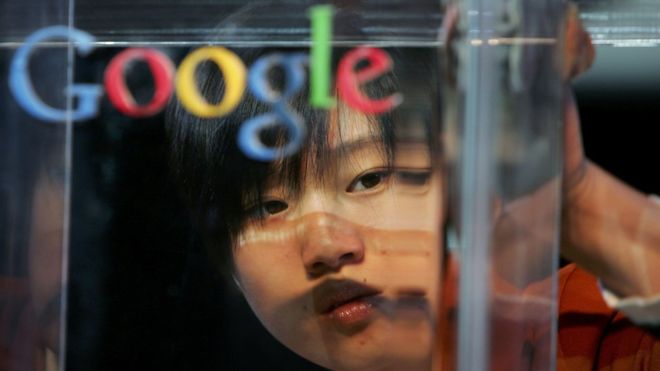 It follows a speech given by Peter Thiel in which the billionaire tech investor asked whether Google’s senior management considered itself to have been infiltrated by Chinese spies.

Mr Thiel also questioned why Google had made “the seemingly treasonous decision to work with the Chinese military” but not that of the US.

Google has denied such ties.

But the tech firm has yet to respond to the President’s intervention.

In a tweet, Donald Trump described Mr Thiel as a “great and brilliant guy who knows this subject better than anyone”.

The comments from Mr Thiel, who has been one of Mr Trump’s main supporters in Silicon Valley, were made in a speech at the National Conservatism conference in Washington DC this weekend.

According to the Bloomberg news agency, Mr Thiel also asked if the kind of artificial intelligence systems being developed by Google’s sister company DeepMind should be considered to be a potential “military weapon”.

Mr Thiel was an early investor in the London-based AI start-up before it was acquired by Google’s parent company Alphabet.

DeepMind said that it did not wish to comment on the story.