It’s not hard to get a capacious solid-state drive if you’re running a server farm, but everyday users still have to be picky more often than not: either you get a roomy-but-slow spinning hard drive or give up that capacity in the name of a speedy SSD. Samsung may have finally delivered a no-compromise option, however. 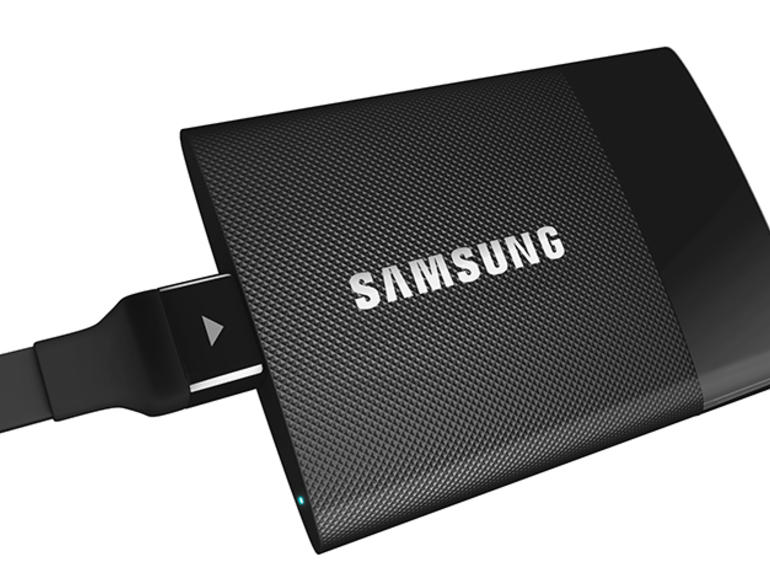 It’s introducing a 4TB version of the 850 Evo that, in many cases, could easily replace a reasonably large hard drive. While it’s not the absolute fastest option (the SATA drive is capped at 540MB/s sequential reads and 520MB/s writes), it beats having to resort to a secondary hard drive just to make space for your Steam game library.

Of course, there’s a catch: the price. The 4TB 850 Evo will set you back a whopping $1,500 in the US, so it’s largely reserved for pros and well-heeled enthusiasts who refuse to settle for rotating storage. Suddenly, the $700 2TB model seems like a bargain.

Even if the 4TB version is priced into the stratosphere, though, it’s a good sign that SSDs are turning a corner in terms of viability. It might not be long before high-capacity SSDs are inexpensive enough that you won’t have to make any major sacrifices to put one in your PC.

An electric racing car built by Swiss student engineers has broken the world record for acceleration...