As we were slacking off and messing around on BMW’s online configurator for the 8-series coupe, something caught our eye. In a sea of fairly boring, dark interiors, a new two-tone interior color scheme had appeared in the list of fancier options from the BMW Individual customization division that wasn’t there a week ago. 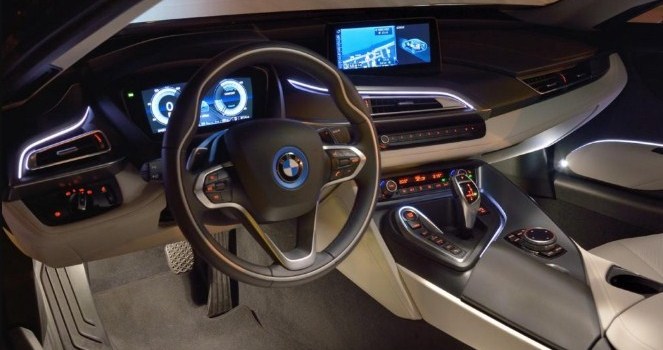 Whatever those memory things are immediately went into action, bringing up mental images of the 6-series Gran Coupe’s debut spec. BMW showed that car in a delicious Frozen Bronze paint with a two-tone Opal White and Amaro Brown interior, both of which were options available through the BMW Individual catalog at a high cost. That Frozen Bronze paint was $3500, and the interior was $3500 to $5000, depending on which trim of 6-series you got. (By contrast, the 8’s option is only $2650.)

The two interiors are extremely similar not just in color but in the distribution of it. (Check out the above gallery for a comparison.) Both cars have brown on the carpets, upper dashes, and the tops and bottoms of the door cards, while nearly everything else is white.

We reached out to BMW to ask about the new options, and BMW spokesperson Oleg Satanovsky told C/D that the number of Individual options available from the factory (and available on the configurator) has been increasing.