Volkswagen (VW) has been slapped with a record fine by Australia’s consumer watchdog to settle lawsuits over the carmaker’s global emissions scandal. 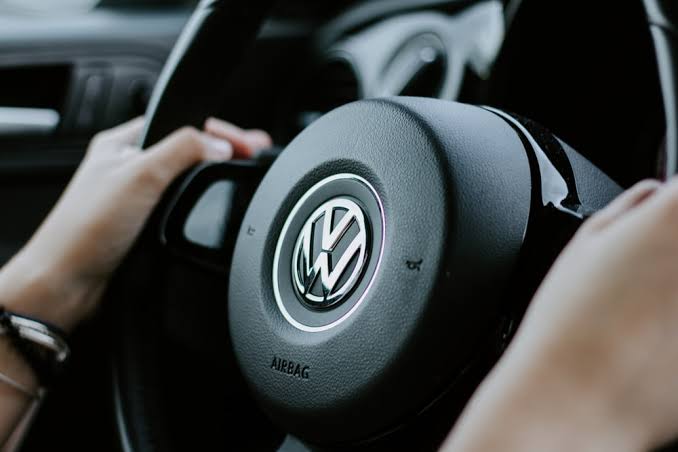 The A$125m ($86m; £66m) penalty is the highest ordered by a court for breaches of Australian consumer law.

VW has been hit with a flurry of legal action since 2015, when it emerged the firm had been cheating emissions tests.

The Australian Securities and Investments Commission (ASIC) has alleged in a federal court that VW failed to make proper checks into borrowers’ living expenses, or to determine if the loans were unsuitable for them.

The fine relating to the emissions scandal came from the Australian Competition and Consumer Commission (ACCC), which said that VW admitted it had failed to disclose the existence software aimed at cheating emissions tests on 57,000 vehicles imported into Australia between 2011 and 2015.

In 2015, the US Environmental Protection Agency (EPA) found that many VW cars had software in diesel engines that could detect when they were being tested, and then change the performance to improve results.

Globally, VW has been forced to pay out more than $33bn in fines, recall costs and civil settlements globally.