Voters in Uzbekistan are expected to know by Monday the results of the country’s first parliamentary elections since the country’s reformist president took power in 2016. 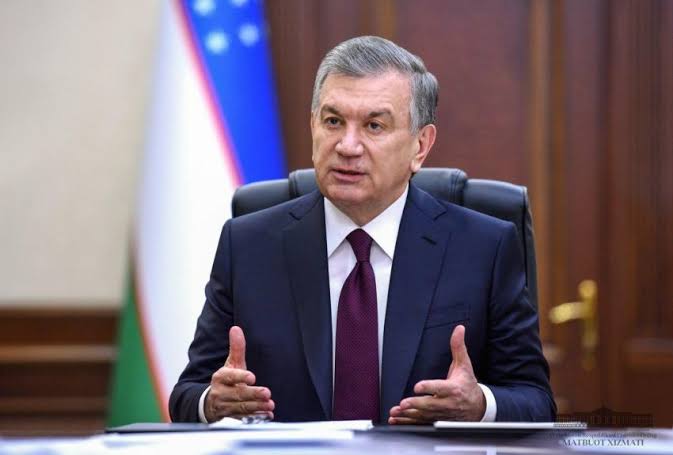 Polling stations closed at 8 p.m. local time (1500 UTC) on Sunday following the vote which analysts say were a key test of the government’s commitment to democratic reforms.

Some 20 million of Uzbekistan’s 33 million inhabitants were eligible to select the new 150-member parliament from five competing parties, who have all thrown their weight behind President Shavkat Mirziyoyev.

The former Soviet republic had been under strict authoritarian rule for 27 years, until the death of strongman Islam Karimov in 2016. He led a restrictive regime in Uzbekistan, which was known internationally for allegations of human rights abuses that included killings and torture.

Following Karimov’s death, Mirziyoyev — who was prime minister — was elected president, in a vote that the OSCE said had “serious irregularities” and possibly ballot stuffing.

Once in power, Mirziyoyev has pledged to open up the resource-rich nation from its decades of near-isolation. He promised to liberalize both the economic and political systems.

Sunday’s election was held under the slogan “New Uzbekistan, new elections,” as authorities sought to brand them as the latest example of post-Karimov era reforms.

The five parties vying for the legislature were the Liberal Democrats who nominated Mirziyoyev for the presidency in 2016, the Milliy Tiklanish (National Revival) party, the People’s Democratic Party, the Adolat (Justice) Social Democratic Party, and the green Ecological Party.

All five have given President Mirziyoyev their support already, likely allowing him to enjoy a parliament that is favorable to him, no matter the outcome.

Uzbekistan is the second-largest economy of the former Soviet republics in Central Asia.