It wasn’t necessarily a shocking revelation yesterday when Apple announced that it acquired the majority of Intel’s modem business for $1 billion. After all, there were no shortage of rumors indicating that Apple has long been interested in developing its own modem technology as part of a broader effort to lessen its reliance on Qualcomm. Indeed, Apple’s eagerness to own as much of the underlying technology in its products is simply part of the company’s DNA. 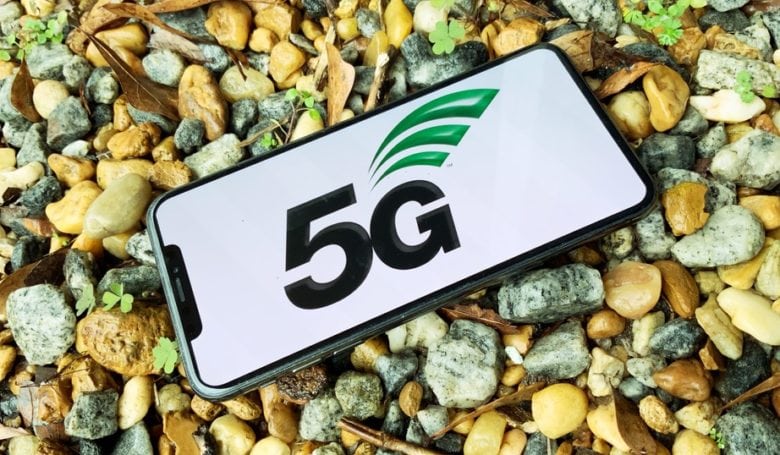 As a prime example, Steve Jobs all the way back in 2004 said: I’ve always wanted to own and control the primary technology in everything we do.”

Similar to the impressive work Apple did with its series of A-x chips, it stands to reason that Apple’s in-house designed 5G modem will be best-in-class. Developing such a mobile chip, however, takes a lot of time and it remains unclear just when we might see Apple custom 5G modem see the light of day.

Initial reports indicated that we might expect to see Apple come up with something by 2025, a timeline which does make sense given Apple’s recently inked deal with Qualcomm that includes a 6-year licensing agreement.

That notwithstanding, a report from Reuters, citing someone familiar with Apple’s plans, claims that Apple is hoping to accelerate its chip development and may have something ready as early as 2021.

A person familiar with the matter said Apple plans to use Qualcomm’s modem technology for a 5G iPhone in 2020 but wants to have an internally developed 5G modem technology ready for use in some of its products by 2021. Intel previously disclosed plans to have a 5G modem ready by 2020, so tapping the Intel assets could help Apple hit its target.

This shouldn’t be taken to mean that Apple is planning to out-and-out eliminate Qualcomm from its iPhone lineup. On the contrary, the report notes that the rollout of an Apple-designed 5G modem would likely occur in phases “as Apple builds up its ability to ensure that its modems work on all the networks and countries where Apple sells phones.”

To that end, it’s perhaps possible that Apple might use its own 5G modem designs on lower-end or older models while using Qualcomm’s chips in its higher-end models to ensure quality and sufficient volume.

Apple undoubtedly wants to free itself from Qualcomm’s aggressive royalty rates, but it will likely be years before that becomes a feasible option.