Big Brother: The World Is Watching

In our modern world, pretty much wherever you go, you can almost guarantee that you’re being filmed by something. And, it makes sense. People want to protect themselves. And, businesses want to protect their property. So, they’re going to use everything they can to make sure that they’re protected. Recent times have lead to even more of this activity, though. So, to help you know what to look out for, this post will be going through some of the options being used. 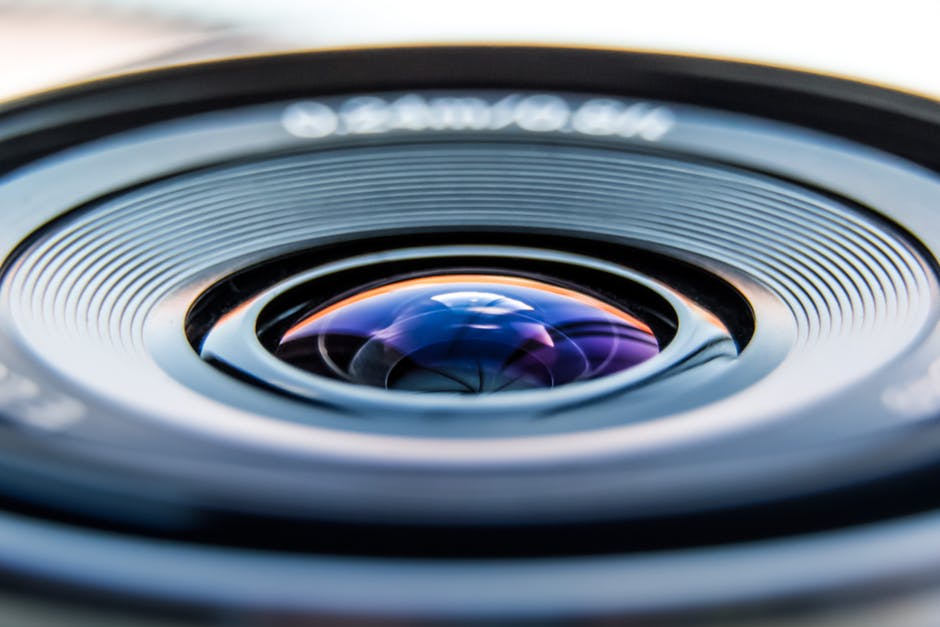 Of course, most buildings in public areas are protected by CCTV. And, in most countries, they have to let you know that you’re being filmed. So, when you walk into buildings or onto properties, always look for the signs. In public places, this may not be the case, though. Avoiding being filmed in these places is almost impossible. And, you don’t have any rights when it comes to having the footage destroyed. So, you just have to live with this one. The only way that you can completely avoid CCTV is by never travelling to busy areas. And, of course, this will be impossible for most people.

Some of the recording threats out there don’t come from businesses or buildings. Instead, they come from individuals. Over the years, cameras have gotten much better. Along with the increase in quality, they’ve also gotten smaller. This makes it easy to hide a camera on your body. Unfortunately, in most places, it’s perfectly legal for anyone to film you without asking. So, you have to be careful when talking to be out and about. The most common tool used for this is known as a spy camera. They are tiny cameras that can be hidden within clothing, to get high-quality recordings of things the user sees. Of course, these could be used for completely innocent purposes. But, it’s still not a nice idea knowing people could be recording you. These are usually given away by small shiny circles, that will glint in the light.

In response to a wave of scam involving car crashes, people have started fitting cameras to their car. This enables courts to see that people are in the right if they have an accident which was caused on purpose. And, it also gives evidence for other things, too. Unfortunately, in this regard, you can’t do much to protect yourself. In fact, it’s probably best to simply join the herd and start recording your journeys. This way, you always make sure that you have the same resources as other parties. And, you could also make your insurance cheaper. Because video evidence provides a clear idea of what happened, it usually makes cases shorter. So, insurance companies will save a lot of money if you have one in your car.

Hopefully, this will give you an idea of what to look out for in our Big Brother world. It’s hard to escape the camera in our cities and towns. So, it’s a good idea to know where you’re being watched. It’s easy to make mistakes that are caught on camera for the world to see; if you’re not careful.