Donald Trump has announced he will sign a long-awaited trade agreement with China on 15 January. 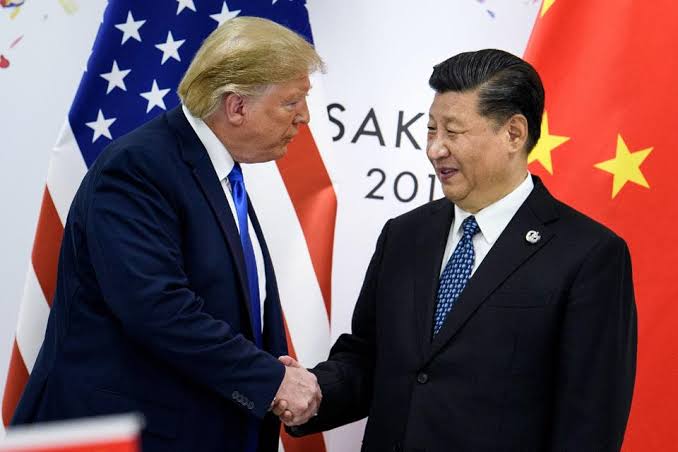 The pact, a “phase one” deal, is expected to reduce tensions between the two economic giants.

The US president said the treaty would be signed in Washington in the presence of “high level representatives” from China.

“At a later date I will be going to Beijing where talks will begin on Phase Two!” the President wrote on Twitter.

The text has not been shared publicly but earlier this month the two sides said China had promised to increase purchases of US agricultural products and boost intellectual property protections, while the US rolled back some tariffs.

Mr Trump previously said he wanted to see a wide-ranging deal, which he would sign with President Xi Jinping.

However, the US has left some of its biggest issues, such as China’s subsidies for certain firms, for further discussions. Nevertheless his tweet referred to a “comprehensive phase one deal”.

Since the start of the trade war, the two sides have raised import taxes on hundreds of billions of dollars worth of exports, unnerving markets and hurting global economic growth.

In the US, the spat has particularly affected farmers, an important political constituency for Mr Trump, who is up for re-election in 2020.

Stock markets rose earlier this month on hopes the pact would resolve the uncertainties generated by the tensions. They were little moved on Tuesday, the final trading day of the year.