Justice Is Not Blind!

We all know the old saying: justice is blind. We’ve seen the statues of a blindfolded woman, and it’s something that many of us have come to take for granted. But what does it mean? The idea of blind justice is that it should be completely impartial and fair. The image of the blindfolded woman is taken from a Greek statue of justice who is blindfolded so that she can’t see the bribes being offered to her. This sends a clear sign that the law applies to you no matter who you are. That, unlike people, the justice system can’t be swayed by presumptions and biases. Sadly, that is simply not true. Because the justice system is made up of people, and people are always going to have biases. Here are some reasons why justice is, in fact, not as blind as you might think. 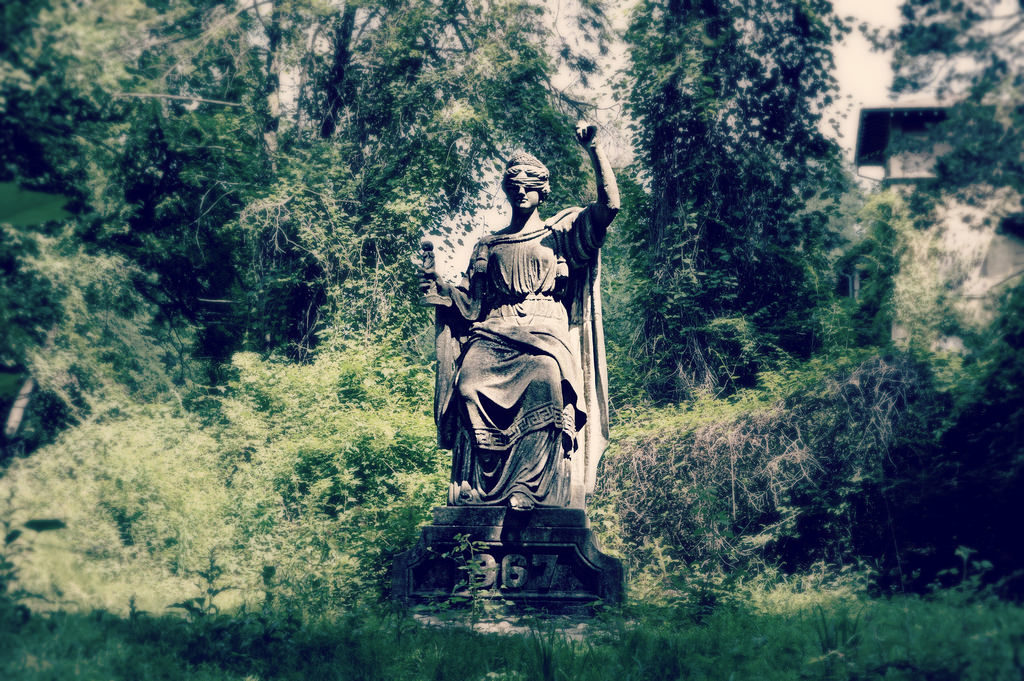 Human beings are hardwired to respond to narratives, that’s just part of how we’re built. We like simple cases of good and evil, right and wrong, innocent and guilty. Because of that, people find it difficult to understand and respond to complicated, confusing stories. Sadly those are the kinds of stories that tend to come out during criminal proceedings. There are going to conflicting statements, complex motivations and behaviors and a distinct lack of a clear sense of right and wrong a lot of the time. Because of this, judges and juries tend to latch onto whatever the clearest and most compelling story is, even if it’s not technically the truth of the matter. A lot of the time, people are simply more interested in a narrative that makes them seem comfortable than one that is more nuanced, more confusing, and often far closer to the truth.

A bad defense can change everything

This same bias that people have is the same thing that causes an attorney to be in a position to make all the difference to the direction of a case. A skilled criminal defense lawyer understands that making a strong case is about more than just the facts, it’s a matter of understanding the psychology of the people in the courtroom. A good lawyer understands that there’s a subtle game being played in every court case and knows how to play it without letting that get in the way of the truth.

Witnesses can be unreliable

Witnesses are often the cornerstone of a lot of criminal proceedings. The problem is that witnesses are nowhere near as reliable as you might imagine. It might seem as though, if someone saw what happened, then they would be in a position to relay that information to a court. Sadly that’s not the case. Emotions are often running high both during a criminal event and during the following court case. Because of this, it’s incredibly easy for witnesses to allow their emotions to impact the way that they both remember and recount what it is that they saw. This is why false testimony by eyewitnesses is the most common cause of wrongful convictions.

Comments
Tagged as: People respond to stories Witnesses can be unreliable
RECOMMENDED POSTS