In the past, food was simple, you would eat natural whole foods and meat that had been grown or reared locally, and there would be very few ingredients that you couldn’t pronounce or even have any idea of what they were in the stuff you consumed on a daily basis,

Today, the food industry is much different with much of the food being much more processed, coming from further away and featuring more artificial ingredients than ever before. This has led to a lot of myths about the food industry, some of which we shall seek to dispel right now… 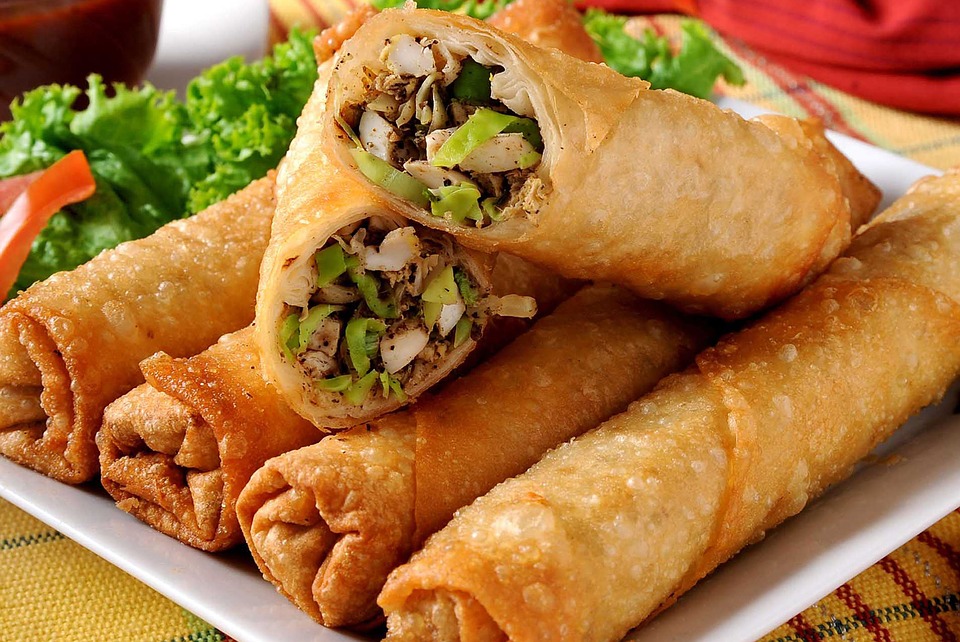 Processed Food is Always Bad for You

There is a common belief that all processed food is bad for you. If it’s been made on an n industrial scale, using god knows what equipment and how many artificial ingredients, and it’s been stored in cold rooms in some warehouse before it reaches you, it has to be bad for your health, but that is not always the case, According to a study by the Journal of Nutrition in 2012, whether a food has been processed or not only has a miniscule impact on its nutritional content and its effect on the body. It’s what’s in the processed food that counts, not the fact that it was processed at all that really matters. So, there’s no reason to give up those occasional pre-packaged meals when you’re too tired to cook – everything in moderation.

There is No Bias in Food Research

Many food companies will claim that their research into the benefits of some foods, notably sugar, and their effects on humans is not biased when the research is funded by food companies, but this is not always the case, and a lot of the science surrounding food is unclear, to say the least, not totally, but to some extent due to food industry bias. That’s why it can be so hard to know what to eat for the best, how food should be stored and which foods should be largely avoided from our diets. If in doubt, peer-reviewed is the way to go.

For every person who has no problem eating genetically modified organisms, there is at least one person who is suspicious of them. There is a somewhat common misconception that GMOs are new, untested and unnatural, but actually, GMOs have been around for at least 10,000 years when crops were first cultivated, Not only that, but they aren’t exactly unnatural as it is only natural genetics that is being used to create them. Sure, the combinations might be different, but we aren’t really consuming anything we haven’t before.

MSG Isn’t the Worst Thing in the World

If you eat Chinese food regularly, you probably know it contains monosodium glutamate, and you’ve probably heard that it’s very bad for you. If you’ve been feeling guilty about eating it, here’s some good news: it isn’t all that bad at all. You see, MSG is something you’ll find in lots of natural foods including proteins, cheese and yeast-based vegetable spreads. Despite common perceptions, it doesn’t cause headaches, allergies or any other health issues and is perfectly safe to eat.