Trump’s Impact on Crime In America

During the election cycle and Trump’s subsequent inauguration, one topic that was interwoven into most of Donald Trump’s rhetoric was crime. Crimes were being plotted by Muslims overseas and at home. Crimes were being committed by illegal immigrants. Crimes had even been committed by Hillary Clinton, who would “be in jail”, she was told by Trump, if he was president. Trump is president but Clinton walks free, thankfully, and could this be because Trump just talks a big game about crime? And anyway, what crimes is he going to be responsible for? 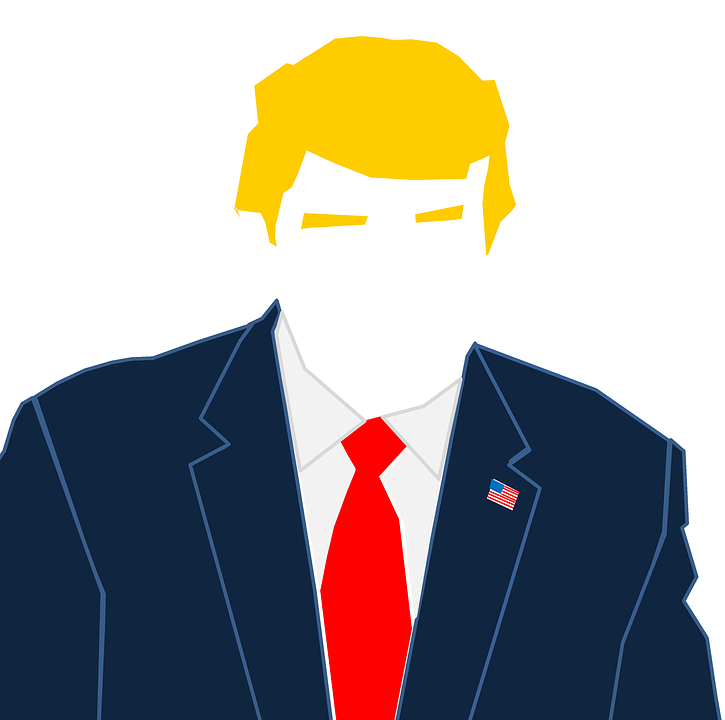 Hate Crimes on the Rise

Recent figures have shown that last year, hate crimes rose by more than 20% in a number of American cities. While experts also cited a greater willingness for victims to come forward, it was noted that the increase could also be because Trump’s espoused so many vitriolic comments towards certain sections of the population, and the violence that followed is simply a spillover of that. The data that was released was for 2016, but what will 2017 bring? There’s already been stories of minorities who have been subject to attacks since Trump’s victory, and with tensions at levels that haven’t been seen for decades, it could be about to get a lot worse.

Here’s something that you probably won’t hear Trump say: on a per person basis, a person born in the United States is more likely to use the services of a site like https://defendingyourfreedom.com than someone who was born overseas. And this isn’t just recently, either: this is a conclusion that’s been drawn from years and years of data. Essentially, his view that it’s undocumented outsiders who are committing crimes has been shown to be wrong. If he is to be tough on crime, he should be screening those people with a “Nation of Birth: United States of America” text in their passport.

You might not have heard of private prisons because they’re not talked about all that often, but they’re essentially the most corrupt, scandalous thing to exist in the United States. If back in August you read this article, http://www.bbc.co.uk/news/world-us-canada-37124183 with a sense of joy because it said the use of private prisons would be phased out, there’s some bad news: Trump is bringing them back. And in case you’re about to start googling why they’d be bringing back institutions that actively want people to be sent to prison because it brings them profits, then well, you don’t need  to: they’re bringing them back because it brings them profits.

What Crimes Will Trump Commit?

Above all, the big question related to crime that Trump isn’t asking is, “how many crimes will Donald Trump commit as President of the United States?” There were suggestions that Donald Trump broke the law day one into his presidency by deleting a tweet he had sent. That’s all a bit silly: the ones that he might commit in the future are a lot more terrifying.