Panasonic makes some great cameras, but they all tend to skew one way or the other: the Lumix G and GX series towards photo enthusiasts and the GH series towards prosumer videographers. Its new Lumix G95 brings some of the more important video features into the fold, in the hopes of luring vloggers who want a single camera to fill all their video and photo needs. 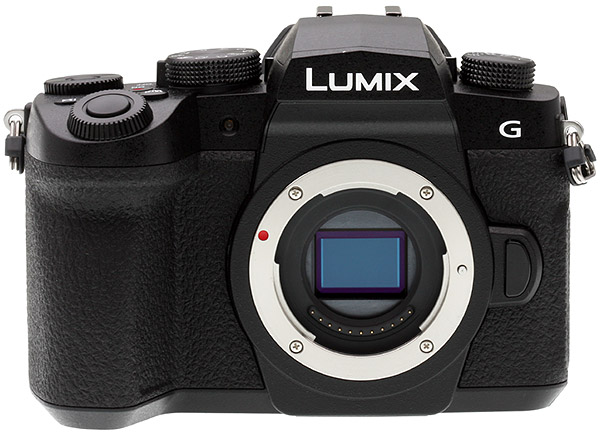 The vlogosphere is not new territory. A ton of cameras want to be your one and only for both vlogging and stills, especially in this price range, which is slightly above where models like the new Sony A6400, Fujifilm X-T30 and the old Canon EOS M50 sit.

Panasonic’s going a little further, though, with some important video features cameras like those don’t offer, notably in-body image stabilization.  It also supports clean HDMI-out with simultaneous internal and external recording (both 8-bit), comes with a V-LogL flat profile and has a headphone jack. Plus, it can record continuously for essentially an unlimited length of time — as long as the camera stays cool — and because the battery won’t last that long, you can run it on a USB-connected power source.

But while it’s a size compromise between Pansonic’s higher-end G9 and older G85, it’s still bigger and heavier than the competition. Plus, it’s continuous-shooting speed of six frames per second (with continuous autofocus) can’t quite keep up with the others, either. It does have a good set of direct-access controls, though, and an articulated touchscreen for off-angle or selfie shooting with a mic attached to the hot shoe.