Ring doorbells are providing customer data to companies such as Facebook and Google, an investigation suggests. 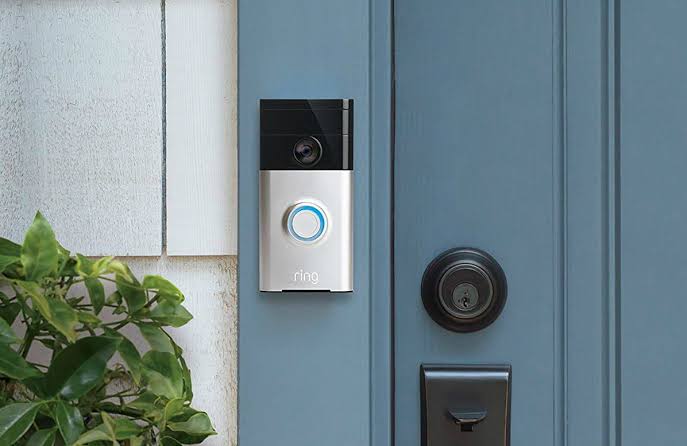 Five companies were receiving a range of information, including names, IP addresses and mobile networks, it said.

Ring said it limited the amount of data it shared.

The company told Gizmodo: “Like many companies, Ring uses third-party service providers to evaluate the use of our mobile app, which helps us improve features, optimise the customer experience and evaluate the effectiveness of our marketing.”

But the EFF said Ring was failing to protect users’ privacy, noting only one of the trackers it had found was mentioned in the company’s privacy policy.

“The danger in sending even small bits of information is that analytics and tracking companies are able to combine these bits together to form a unique picture of the user’s device,” the EFF said.

“This cohesive whole represents a fingerprint that follows the user as they interact with other apps and use their device, in essence providing trackers the ability to spy on what a users is doing in their digital lives and when they re doing it.”

The five companies identified as receiving information were:

Out of these, only MixPanel is mentioned in Ring’s privacy notice, along with Google Analytics, HotJar and Optimizely.

The investigation by EFF tested Ring for Android, version 3.21.1.

Amazon, which bought Ring in 2018 and sells a range of home security cameras as well as doorbells, has been criticised for partnering with at least 200 law-enforcement agencies to carry out surveillance via its devices.

Digital rights campaign group Fight for the Future said at the time Amazon was encouraging neighbours to spy on each other.

And last year, there was a series of stories about Ring cameras being hacked.

Writing on Medium this weekend, Max Eliaser, one of Amazon’s software development engineers, called for Ring to “be shut down immediately and not brought back”.

“The deployment of connected home security cameras that allows footage to be queried centrally are simply not compatible with a free society,” he wrote in an article seeking the views of Amazon employees on a range of issues.