Jaguar Land Rover (JLR) has reported a quarterly profit after seeing a big boost to sales in China. 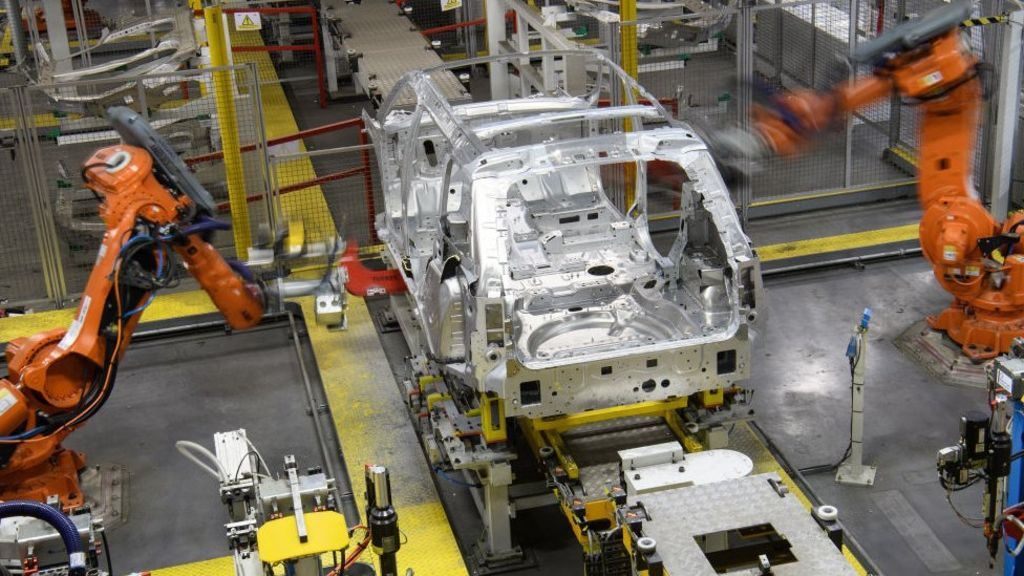 Sales in China – a key market for car manufacturers – were up by nearly a quarter from a year earlier.

JLR said the popularity of new models helped to lift the results, with global sales of the new Range Rover Evoque up by more than 50%.

The strong performance from JLR helped its owner – India’s Tata Motors – to report a smaller than expected loss for the quarter.

In January, JLR confirmed 4,500 job cuts, with the substantial majority coming from its 40,000 strong UK workforce. Those cuts have now been made, a spokeswoman said.

Announcing the results, JLR chief executive Sir Ralf Speth said it was “encouraging to see the impact of our Project Charge transformation programme and our improvement initiatives in the China market start to come through in our results”.

In April this year, JLR shut down production for a week because of uncertainties around Brexit.

The carmaker also plans to shut down UK factories for a week in November, to adjust production due to uncertainties including Brexit and lower demand for diesel cars, the spokeswoman said.

With roughly a fifth of its sales to Europe, the firm has previously called for tariff-free and frictionless trade after Brexit.