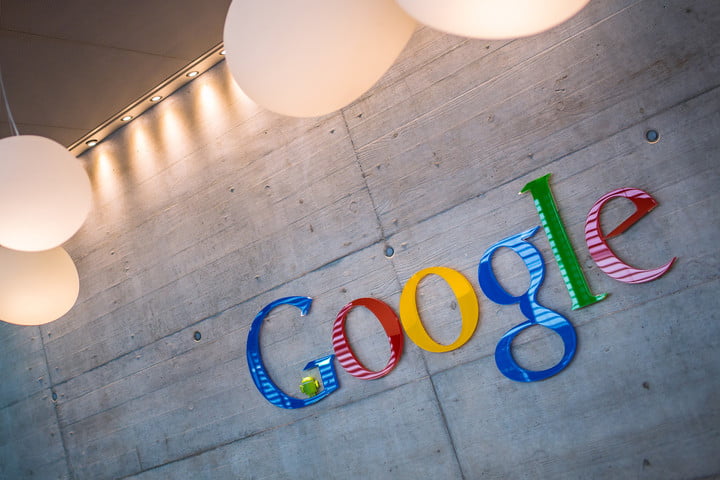 The firm’s board has formed a “special committee” to consider shareholder claims over past workplace misconduct.

Alphabet is also working with a law firm on the probe, which it launched earlier this year.

The way Google handled the incidents prompted demonstrations by staff and led to thousands walking out of their offices in co-ordinated protests in late 2018.

At that time, Google boss Sundar Pichai apologised for the way it had acted in the past over allegations of inappropriate behaviour and promised improvements.

“In early 2019, Alphabet’s board of directors formed a special litigation committee to consider claims made by shareholders in various lawsuits relating to past workplace conduct,” a spokesperson for the company said.

In January, it emerged that Alphabet was facing legal action over the way it allegedly handled sexual misconduct claims against two senior managers.

Two lawsuits have been filed by long-term shareholders which accuse the company’s board of being involved in attempts to cover up the claims.

Both legal claims want Alphabet to do a better job of uncovering and responding to misconduct.

The legal action is believed to have been prompted by the way that Google handled misconduct allegations made against former Android boss Andy Rubin and former search head Amit Singhal.

Both men are believed to have received large payoffs after being investigated over the claims. Neither now works for Google.