Three firefighters in northern Italy were killed Tuesday in a mysterious explosion at an abandoned farm building in what police said may have been a criminal act. 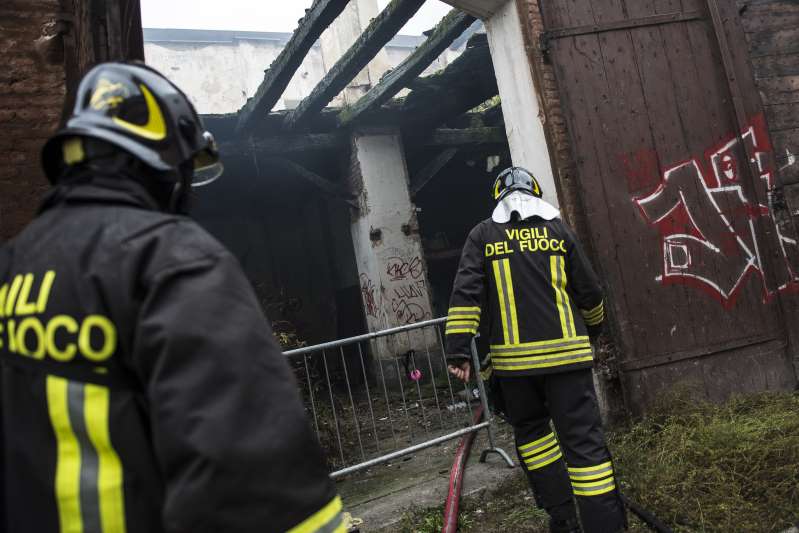 The team of firefighters had responded after midnight to an alert about a gas leak in the small town of Quargnento in the Piedmont region of the country, police said.

As the firefighters attempted to put out a fire in an abandoned farm building, the explosion occurred, bringing down the entire structure.

In a nearby building, authorities found an unexploded gas cylinder, a timer, and electrical wire, the local prosecutor said.

“All this leads us to believe that the explosion was intended and deliberately set,” local prosecutor Enrico Cieri said.

Two other firefighters and a member of Italy’s Carabinieri law enforcement corps were injured in the incident.