Both TikTok and Apple have declined to testify to US Congress in a hearing, about their ties to China 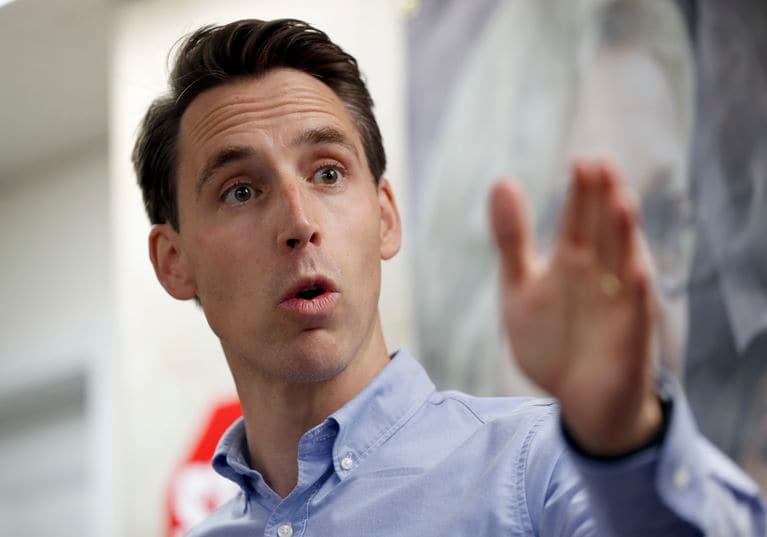 Tuesday’s hearing is designed to explore the relationships the US-based technology industry has with China and whether there are national security issues as a result.

TikTok said it was unable to send a suitable delegate “on short notice” but was committed to “working productively” with Congress.

“I’ve invited Apple and TikTok [US] to testify on Tuesday about their business in and with China and the risks to American consumers. So far, they are both refusing. Something to hide?” tweeted Republican senator Josh Hawley, who has organised Tuesday’s session.

It is unclear which other companies, if any, have been invited to testify.

In an interview with news website Axios, Mr Hawley said he did not trust any of the technology giants.

Previously on Twitter he has criticised Apple for removing the Taiwanese flag emoji in Hong Kong and banning the police-tracking app used by protesters in the territory.

“Who is really running Apple? [Chief executive] Tim Cook or Beijing?” he asked.

In a statement, the Chinese video-sharing platform TikTok said it was “committed” to “working productively” with Congress on issues around national security interests.

“Unfortunately, on short notice we were unable to provide a witness who would be able to contribute to a substantive discussion,” it said.

In a previous statement, in October, it said it had never been asked by the Chinese government to remove content and would refuse such a request.

It also said US users’ data was all stored inside the United States.

Last week, it was reported TikTok was undergoing a national security review of its purchase of the app Musical.ly.

In an open letter, two senior US politicians described TikTok as “a potential counterintelligence threat we cannot ignore.”