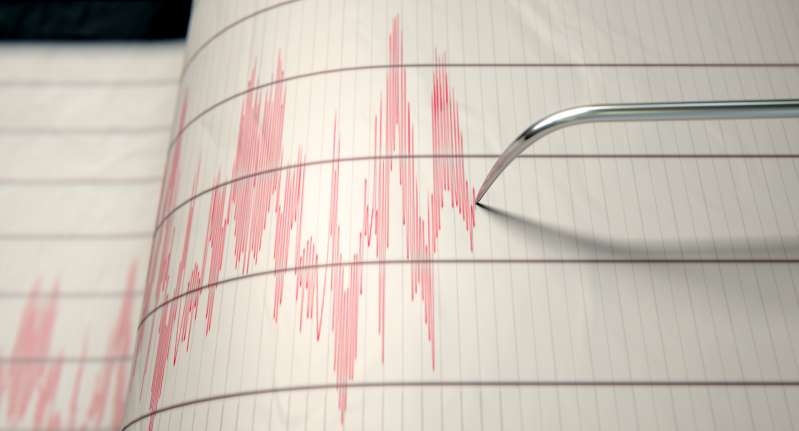 The earthquake’s epicenter on Saturday afternoon was near the central Bosnian village of Turbe, but was felt throughout the country.

Bosnian media say citizens have reported damaged roofs, cracked walls and things falling off shelves. The Klix news portal says residents of Turbe rushed out of their homes in fear.

Unlike most other natural disasters, there is no way (as yet) to predict where and when an earthquake may strike. Therefore, it is essential to stay prepared, especially if you live in an area prone to seismic activities. In the event of an earthquake, following these suggestions could help ensure both your safety and reduce property damage.

Emergency official Fahrudin Solak says “the citizens were quite scared as it was a strong earthquake that lasted for several seconds.” He adds emergency services are still gathering information about the damage.

Local N1 TV says the earthquake was the strongest experienced in the past several years.