Boris Johnson has rejected the suggestion from Nigel Farage and Donald Trump that he should work with the Brexit Party during the election. 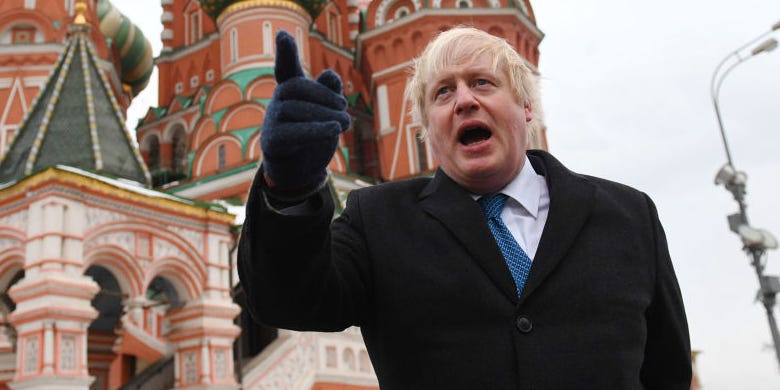 His comments come after the US president said Mr Farage and Mr Johnson would be “an unstoppable force”.

Downing Street sources say there are no circumstances in which the Tories would work with the Brexit Party.

But Labour’s shadow health secretary, Jonathan Ashworth, said the public “can’t trust the Tories on the NHS”, saying they would “increase privatisation even further and do a deal with Donald Trump”.

When pushed on whether he would rule out a deal with Mr Farage, Mr Johnson replied: “I want to be very, very clear that voting for any other party than this government, this Conservative government… is basically tantamount to putting Jeremy Corbyn in.”

The UK is going to the polls on 12 December following a further delay to the UK’s departure from the EU, to 31 January 2020.

Meanwhile, Mr Farage has called on the prime minister to drop his Brexit deal, unite in a “Leave alliance” or face a Brexit Party candidate in every seat in the election.

Mr Johnson said there were “lots of reasons” why he thought a Labour government would be a “disaster”.

He said he Labour government would lead to a renegotiation with Brussels on a Brexit deal, then another referendum.

“Why go through that nightmare again?” he said.

The prime minister also suggested that the US president was wrong to believe a trade deal would be impossible with the UK after Brexit.

Mr Johnson said he hoped the government could get Brexit “over the line” by the middle of January if he won a majority, claiming the current Parliament would never have passed his deal.

He said he’d had “no choice” but to call a general election, saying: “Nobody wants an election but we’ve got to do it now.

“This is a Parliament that is basically full of MPs who voted Remain.

“They voted Remain and they will continue to block Brexit if they’re given the chance – we need a new mandate, we need to refresh our Parliament.”

“But… I believe passionately in an NHS free at the point of use for everybody in this country.”

“You can’t trust the Tories on the NHS. They will increase privatisation even further and do a deal with Donald Trump that will see as much as £500m more a week sent to US corporations.”