Arrest Records: What Makes them Public or Private?

If you are about to hire someone and need to know more about them, carrying out a background check is very important. This also goes for someone you are dating, especially if you are suspicious about them. According to an article in the NY Times, at the very least about 70 million US citizens have a criminal record. Some of the records you should consider looking into are those pertaining to arrests. These records will let you know if the person has indeed been arrested in the past and of the circumstances around the arrest. In some instances, you may be able to find a description of the person who was victimized by the incident.  Whether the arrest is on public record or not will depend on what the arrest circumstances were, and the law in the state that the incident happened. By reviewing such records, you are able to search any present or past arrests. 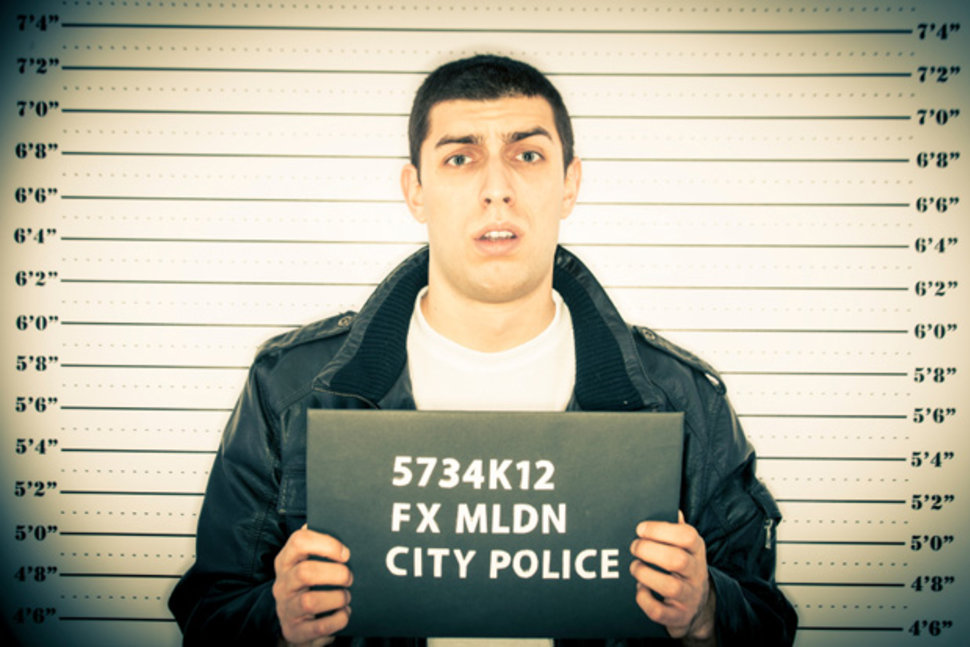 The Rule of Thumb

Basically, mug shots and also criminal records have been made public records. This means that you are able to confirm if a person has ever been arrested. That said, it is important to know that various States reserve the right to decide if they will make a record available to the public. You may be in a State that keeps arrest records in the public domain, but they too may decide to keep a record in the private domain as an exception.

Usually, the reason such a record will be kept private is if there is a certain risk associated with making the arrest record public. Some examples include:

Sometimes the information that has been put in the public domain may be limited and the court can simply decide to keep some of the record private. This is usually so if the information causes a risk to the arrestee or the public. On the other hand, keeping them public will allow the community to know what the crime rates are in their area and also show the public that the law enforcement agencies are actively working to secure them.

The court has to balance two things:

These types of records almost always end up in the public domain. This is common even when the State usually keeps records of arrest private. With the advent of the sex offender registry, anybody who is considered a sex offender must be registered and this registry made public. It is important to note though, that how the crime is classified plays a big role in how much is in the public domain. There are some records that can only be viewed by law enforcement.

Other considerations when it comes to records of arrest going public include ongoing investigations, sealed records and expunged records as well. Things like whether the person was a juvenile or the offense was a minor one also play a role.