The European Commission has revealed it is considering a ban on the use of facial recognition in public areas for up to five years. 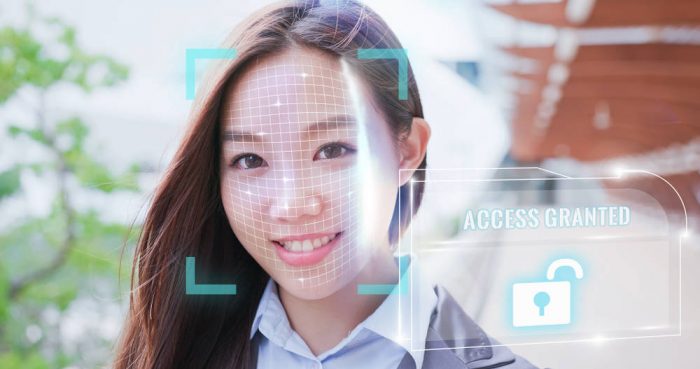 Regulators want time to work out how to prevent the technology being abused.

The technology allows faces captured on CCTV to be checked in real time against watch lists, often compiled by police.

Exceptions to the ban could be made for security projects as well as research and development.

The Commission set out its plans in an 18-page document, suggesting that new rules will be introduced to bolster existing regulation surrounding privacy and data rights.

It proposed imposing obligations on both developers and users of artificial intelligence, and urged EU countries to create an authority to monitor the new rules.

During the ban, which would last between three and five years, “a sound methodology for assessing the impacts of this technology and possible risk management measures could be identified and developed”.

The proposals come amid a calls from politicians and campaigners in the UK to stop the police using live facial recognition for public surveillance.

Most recently the Kings Cross estate found itself at the centre of controversy, when it was revealed its owners were using facial recognition technology without telling the public.

Campaigners claim the current technology is inaccurate, intrusive and infringes on an individual’s right to privacy.

Meanwhile, the Chinese government has begun rolling out facial recognition in pharmacies in Shanghai for people buying certain drugs.

Individuals buying controlled medicines, such as those containing psychotropic substances, will be asked to verify their identity by scanning their face.

It marks the latest in a series of moves from the Chinese state to prevent potential abusers from getting hold of certain medicines that can be used to produce illegal drugs.

The country is a big supporter of facial recognition, and while the West remains cautious, China continues to embrace the technology.