Going strictly by the numbers, the 2020 Chevrolet Corvette is a smashing success. All 40,000 units for the C8’s first production year are spoken for, but that doesn’t mean each car already has a specific owner. 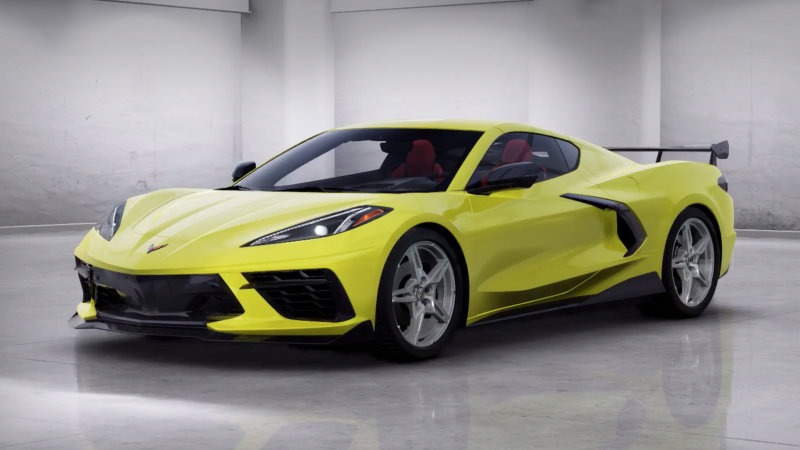 We don’t know exactly how many are preorders and how many are destined for dealership lots, but it’s pretty much guaranteed that at least some unclaimed ‘Vettes will be saddled with “market adjustment” pricing. And there’s nothing Chevrolet can – or will – do about it.

A new report from Muscle Cars & Trucks outlines some of the challenges facing interested Corvette buyers once 2020 models reach showrooms. Chevrolet made a big deal about the C8 starting at less than $60,000, but unless a special order was made ahead of time, it’s unlikely dealerships will voluntarily stock such a barebones model. Beyond that, the automaker hopes that dealerships will stick to MSRP but alas, there’s a reason it’s called Manufacturer Suggested Retail Pricing.

“We’ve encouraged our dealers to sell the vehicle at sticker price,” said Barry Engle, GM vice president of the Americas. Speaking to MC&T, Engle went on to explain that, “at the end of the day they’re independent. We trust that they’ll do the right thing.”

That trust could be misplaced, as Corvette fans at Corvette Forum have a comprehensive list of Chevrolet dealerships that shows dozens upon dozens of locations already demanding markups. According to the thread, some of these were markups on preorders, never mind unclaimed cars. The good news is that there appear to be far more dealerships willing to stay at MSRP, though once cars for inventory actually arrive, that could certainly change.

We hope dealerships take the high ground, because the first-ever mid-engine Corvette certainly is a game-changer. With up to 495 horsepower behind the driver and a quick-shifting dual-clutch transmission, it can blast to 60 mph in 2.9 seconds. That’s some serious performance for anything under $100,000, never mind the $60,000 price point GM touted.