Tesla announced on Thursday that its latest V3 Supercharging station was open in Las Vegas, near the High Roller and the Linq hotel. 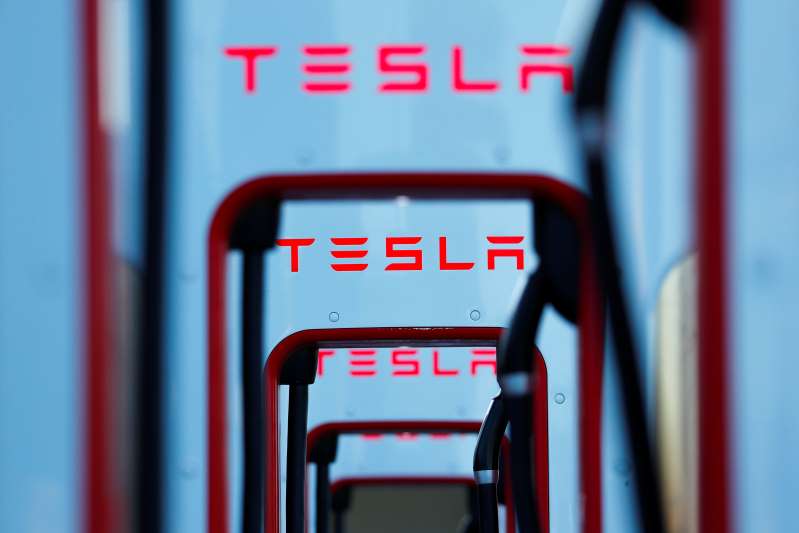 The system is a full-featured Tesla charging station that makes use of not only the brand-new V3 charging platform but also solar power and batteries to help reduce the need for grid-based electricity. Tesla is working with Caesars Entertainment — the company behind Caesars Palace and the Linq, among other things — on the project as part of Caesars’ initiative to reduce its carbon footprint by 30% by 2025.

The new Vegas charging station has 24 V3 chargers, each of which is capable of adding the equivalent of 180 miles of range in just 15 minutes of charge time. The Linq station is technically the third charging station to get the new V3 Supercharger, but the other two stations have only seen partial roll-outs.

Part of the magic of the V3 Supercharger is its ability to deliver a charge rate of 250 kW. This is made possible in part by the switch to new liquid-cooled charge cables. In addition to the V3 Superchargers, Tesla installed 15 Level 2 wall chargers, for those Tesla owners who aren’t in as much of a hurry.